Let's talk about the Business of Open Source 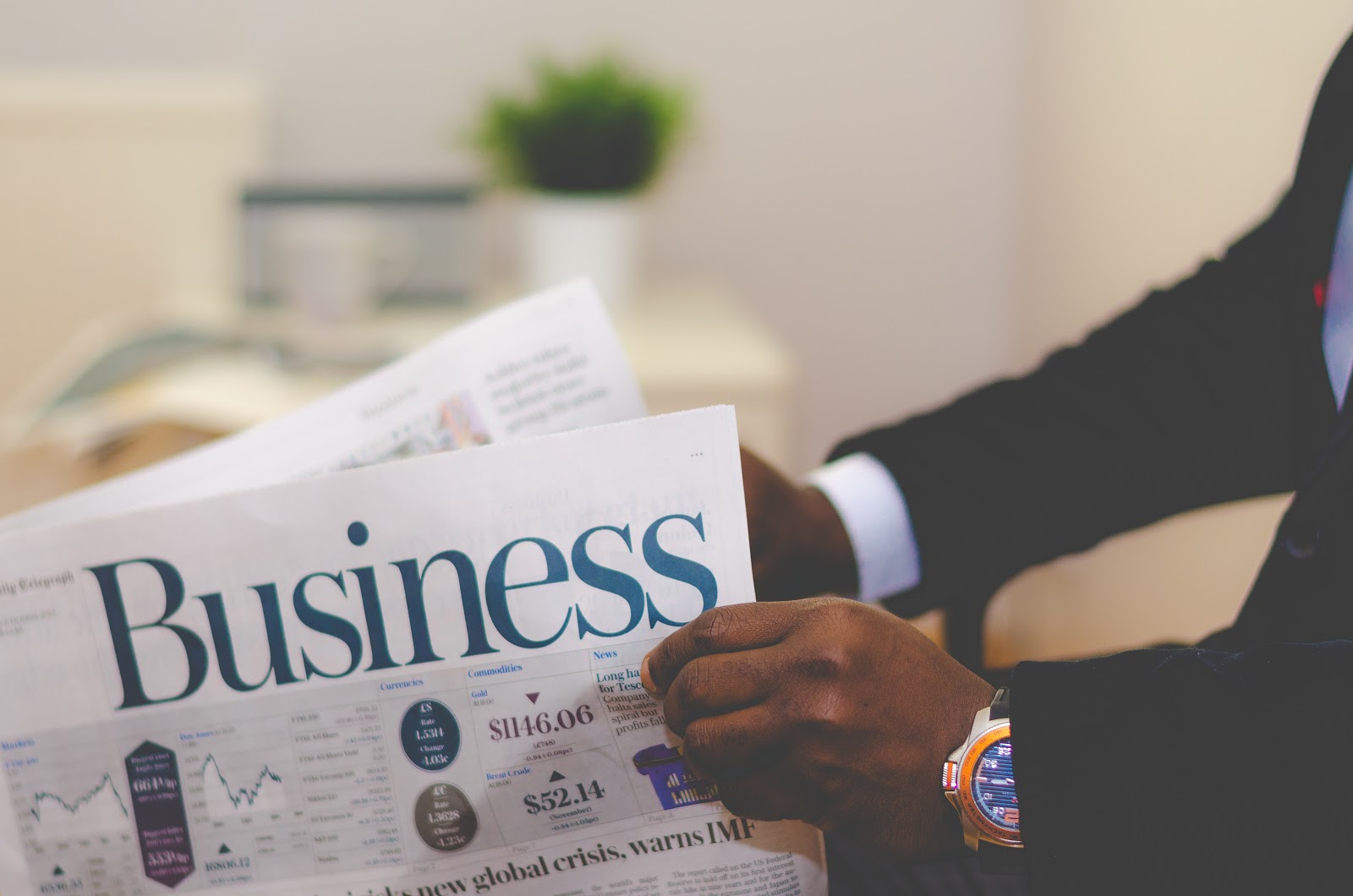 Let’s face it, in the open source community, the topic of commercialization is often best avoided. Given a choice, many technology enthusiasts would rather sidestep talking about the dirty business of making money from free software.

We at Kinvolk have never shied away from the fact that in order to be able to invest in innovative open source software, we have to make money. However, we are equally clear that we believe in the foundational principles of free software. Unlike those who pursue the “open core” model of keeping their most desirable features in proprietary “enterprise” versions, we believe that critical infrastructure software should always be 100% open source. Frankly, this is the direction the industry is headed, and those pursuing proprietary software business models risk being squeezed out by open source solutions.

This leads to the obvious question: If you give away the software, how do you make money?

At Kinvolk, we balance revenue streams from a number of sources: engineering and security consulting (through our Kinvolk Labs team), software subscriptions, and professional services helping end users adopt our technologies. The traditional venture capital response to this model is horror: a services business! It’s not scalable!

What do VCs mean when they say that a business is “scalable”? Basically, that product sales can grow rapidly without needing to add headcount.

Since it was founded in 2015, Kinvolk has been profitable every year. Last year, we grew revenues by more than 35%, and doubled our team size in response to the opportunities in front of us. We are proud to stand alongside industry leaders – such as Red Hat ($3.4bn revenue), Canonical (10% profit margin on $110m revenue), and Rancher (reportedly acquired for >$600 million) – who are proving that a 100% open source business can not just be viable, but also be at the forefront of technology and community building.

The topic of commercial open source has far-reaching impacts for anyone developing, investing in, or consuming the technology. At Kinvolk, we want to help shape this conversation. This is why we are collaborating with GitPod, Kubermatic, Balderton Capital and SAP to create O4B: the Open Source Business Forum. Initially a virtual event, but hopefully in time an in-person one as well, O4B will examine these questions from a specifically European perspective. We’d love for you to be part of the ongoing conversation! 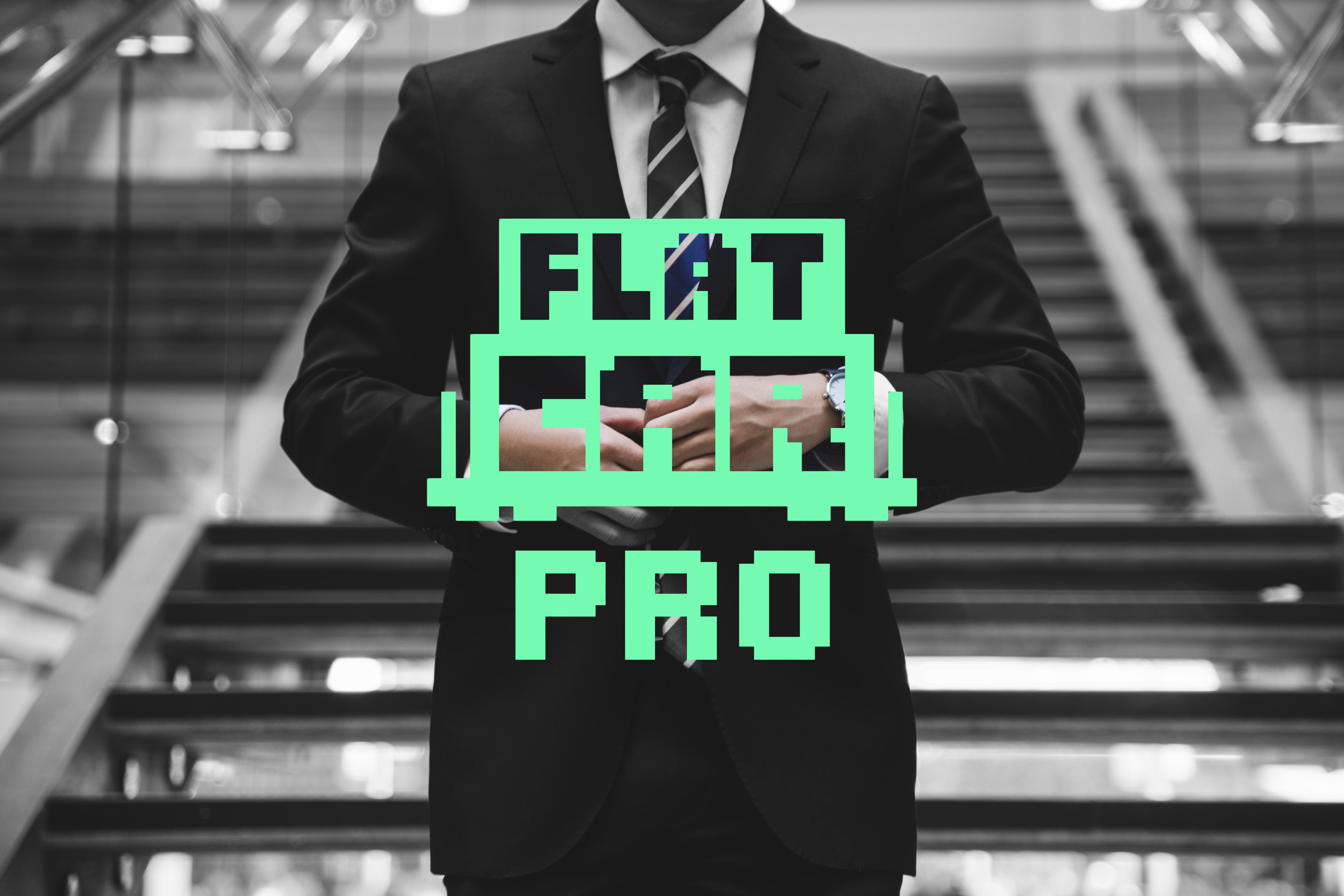