Today we are announcing the Kinvolk Flatcar Container Linux Subscription, which includes a new managed service, the Kinvolk Update Service. This is covered in more detail in another blog post.

When having a number of Flatcar Container Linux instances that compose a cluster, it is useful to have a tool to roll out updates, and to monitor the status of the instances and the updates progress. i.e. How many instances are currently downloading version X.Y.Z in our cluster? And how many should be updated to the new beta version?

Flatcar Container Linux is based on CoreOS Container Linux, and there is an official update manager solution for CoreOS in form of a web application, called CoreUpdate. However, it is not Open Source and was only available with a paid CoreOS subscription.

Luckily an Open Source alternative called CoreRoller existed. This project offered most of the functionality we desired for our Flatcar Linux subscription clients, but was inactive for a few years, which in Javascript years (used for its frontend) meant a large number of CVEs in the Node packages’ outdated versions, as well as other deprecated or inactive libraries used.

While CoreRoller provided a good starting point, we wanted to build a more advanced solution for the Kinvolk Update Service. Specifically, we aimed to provide a more modern UI and other ways to visualize the updates and states of the cluster. Besides that, we also need to deploy this new service to clients and update it quickly in case of new security fixes or new features. So we concluded that the easiest way to do all this was to build our own version, but starting from and building on the great work done by the authors of CoreRoller.

This new project is called Nebraska and is, of course, completely Open Source software. It powers the Kinvolk Update Service, which is a branded build of Nebraska, hosted and managed by Kinvolk for our subscription customers. There is no community vs corporate versions strategy here, so as with all Kinvolk software, customers can feel safe knowing there is no vendor lock-in strategy behind our offering of Kinvolk Update Service with their Flatcar Container Linux Subscriptions.

So what can the Kinvolk Update Service do for you? What functionality does it have?

The Kinvolk Update Service, or Nebraska, is composed by a backend that is written in Golang, and a frontend in the form of a web-app, using React and Material UI. A typical overview of how it is deployed is illustrated in the following diagram:

One thing that’s illustrated in the diagram but may not be obvious is that Nebraska is a passive service, in the sense that it is the instances that connect to it giving information about their status, and not Nebraska that connects to instances. So all the data maintained and displayed by Nebraska is about past events (that happened in the last 24 hours by default).

In order to better understand the capabilities of the Kinvolk Update Service in what comes to representing one’s clusters, it’s important to look into its architecture.

The first actor in this architecture is the Application, or App. It represents the entity for which we will monitor and manage the updates. An obvious and common example of an Application in this sense is Flatcar Container Linux, but the Kinvolk Update Service can actually support any other application that shares the protocol it uses for managing the updates. This protocol is called Omaha and was created by Google for managing the updates of apps like Chrome and Google Earth. Thus, any applications/services that use the Omaha protocol can be expected to work with the Update Service.

An Application may have one or more groups. A Group is a very important part of the architecture, since it is where the policy for the actual updates is defined. i.e. what update is to be rolled out, when, to how many instances, at what times, etc. is all defined per Group.

Groups need to know which software and version to provide to their instances, and that’s provided by the next level in our architecture called Channels. However, Channels don’t hold the information about the package directly, but instead point to last level in the architecture: Packages.

A common question at this point is usually: “Why is this level of indirection needed? Why can’t Groups just contain the software+version that compose the actual update, or point themselves to a Package object?”

Finally here are two similar diagrams, one illustrating what was described above, and the other with an example:

This setup should allow enough flexibility to represent any clusters. But let’s look at example use-cases to have a more practical idea of what this project allows.

A team is responsible for 2 clusters: Production + Testing. They want the Testing cluster to have its machines updated to Flatcar Linux Stable version automatically and as soon as it becomes available. The Production cluster on the other hand needs to be running the stable version but updates should be started when QA gives the green light (after using the Testing cluster), and updates should be done safely (1 machine at a time, abort when there’s a failure).

A global company has two clusters, one in San Francisco, California, one in Berlin, Germany. Their instances should be updated automatically, but only during the respective office hours.

There are certainly improvements we can do to the Kinvolk Update Service / Nebraska, and Kinvolk will keep investing in that. Some ideas we aim to implement in the future are:

Finally, and as previously mentioned, Nebraska is 100% Open Source and we welcome contributions. If you have a bug fix you want to add, or a feature you want to implement, it is recommendable to first open an issue about it and discuss it in its Github project before writing the code (especially if it is a complex feature).

The Kinvolk team hopes you enjoy its new product. We’d love to hear your thoughts and feedback - via email ([email protected]), or Twitter (@kinvolkio). 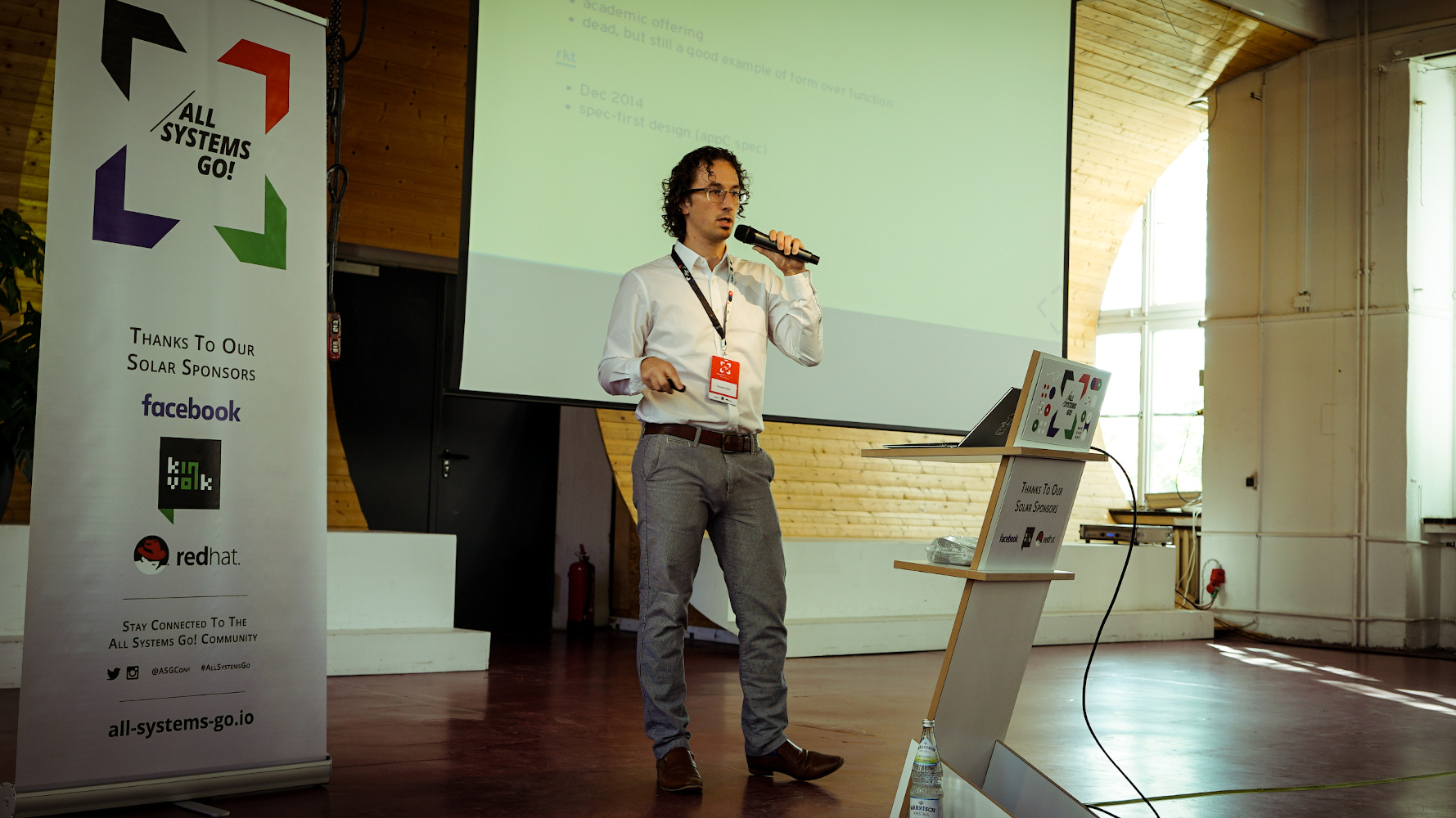