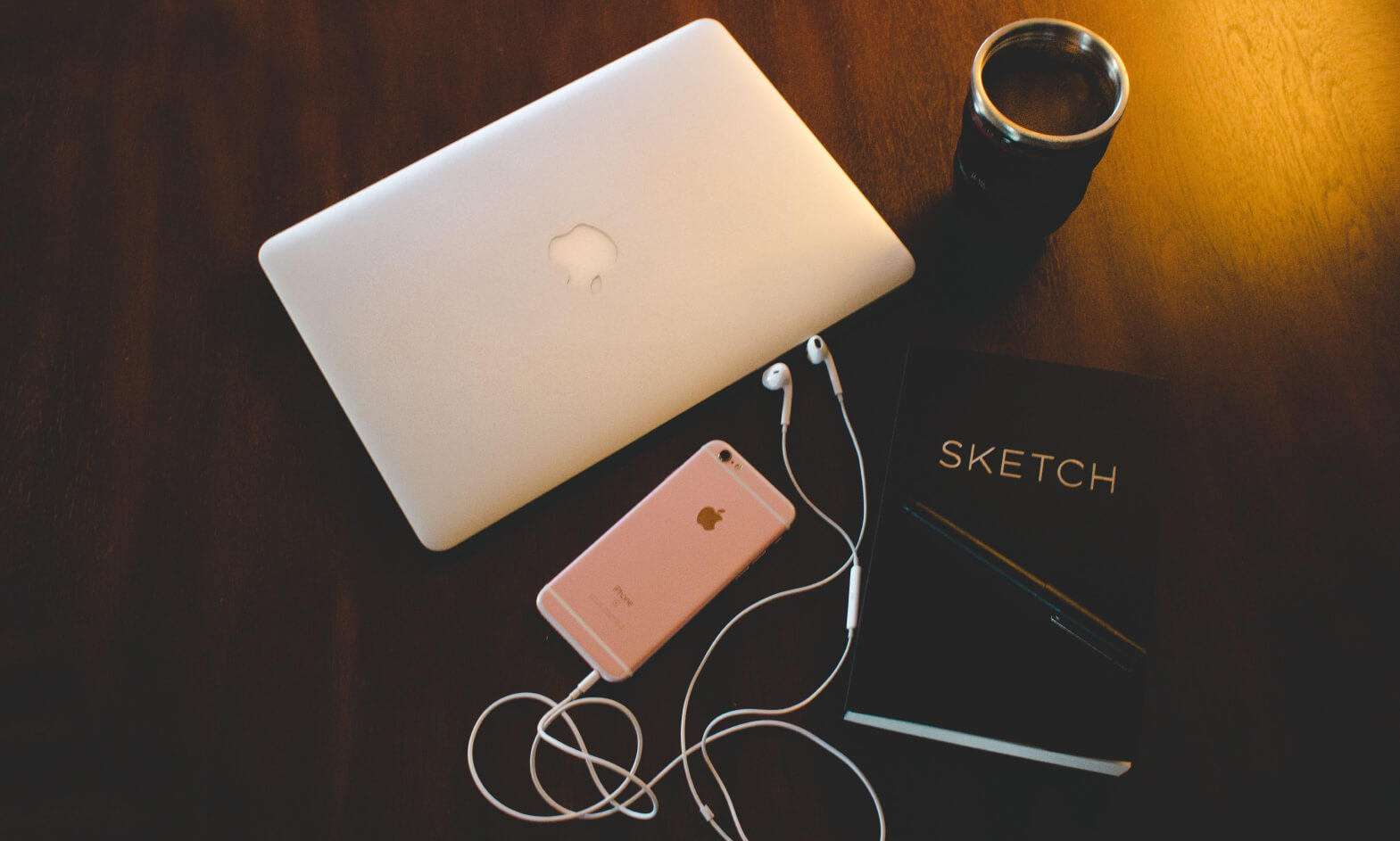 The Kubernetes API server proxy allows a user outside of a Kubernetes cluster to connect to cluster IPs which otherwise might not be reachable. For example, this allows accessing a service which is only exposed within the cluster’s network. The apiserver acts as a proxy and bastion between user and in-cluster endpoint.

Last summer, while performing penetration testing, we found an issue with Kubernetes API server proxying. We took this discovery to the private Kubernetes security list which recently lead to a security advisory .

“Operators of the API server are strongly advised to operate the Kubernetes API server in the same network as the nodes or firewall it sufficiently. It is highly recommended to not run any other services you wish to be secure and isolated on the same network as the cluster unless you firewall it away from the cluster, specifically any outbound connections from the API server to anything else. The Kubernetes control plane has many user-configurable features (aggregated APIs, dynamic admission webhooks, and conversion webhooks coming soon) which involve the Kubernetes API server sourcing network traffic.”

Prior to the advisory an update to Kubernetes was made where proxy functionality was disabled for loopback and link-local addresses. That makes it no longer possible to abuse apiserver proxying for pods to reach, for example, sidecar containers or the well-known link-local address 169.254.169.254. This address is commonly used for meta data services in cloud environments (e.g. AWS) and often gives access to secret data.

It’s great that we’ve now got those cases covered, but the apiserver still can be abused as an open HTTP proxy. Thus, it remains crucial to isolate the network correctly. Let’s take a closer look to understand why this is.

The interesting question to investigate is, “Can we trick the apiserver into connecting to IP addresses that are not part of the cluster’s network and not assigned to a pod or service in the cluster?” Additionally, in a Kubernetes setup where the Kubernetes API server is operated in a different network than the worker nodes (as for example on GKE): can we abuse the apiserver’s built-in proxy to send requests to IP addresses within the apiserver’s network or to sidecar containers of it (in a self-hosted Kubernetes cluster ) that are not meant to be reachable for users at all?

When the apiserver receives a proxy request for a service or pod, it looks up an endpoint or pod IP address to forward the request to. Both endpoint and pod IP are populated from the pod’s status which contains the podIP field as reported by the kubelet. So what happens if we send our own pod status for a nginx pod as shown in the following script?

As demonstrated, we can indeed trick the apiserver. The moral of this story is to follow the advisory’s recommendation and isolate your network properly.

If you need help improving the security of your Kubernetes environment, please contact us at [email protected] .